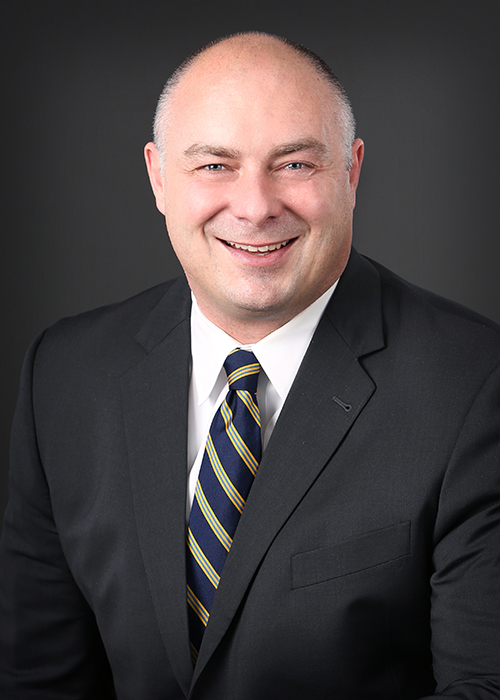 James J. Mongé, III is an associate attorney that practices in the areas of municipal law, eminent domain, land use, appellate law, and litigation. He also handles general municipal matters for all of the firm’s municipal clients and serves as the City Attorney for the city of Shafer. Prior to joining Campbell Knutson, James served the League of Minnesota Cities as a property and casualty and land use litigator. In that role, he successfully defended cities throughout the State of Minnesota in district court, the Minnesota Court of Appeals, and the Minnesota Supreme Court. James was also responsible for updating the 2014 Minnesota Basic Code of Ordinances, a model code of ordinances for Minnesota cities.  James served as judicial law clerk to the Honorable Paul T. Benshoof in Ninth Judicial District from 1998-2000.