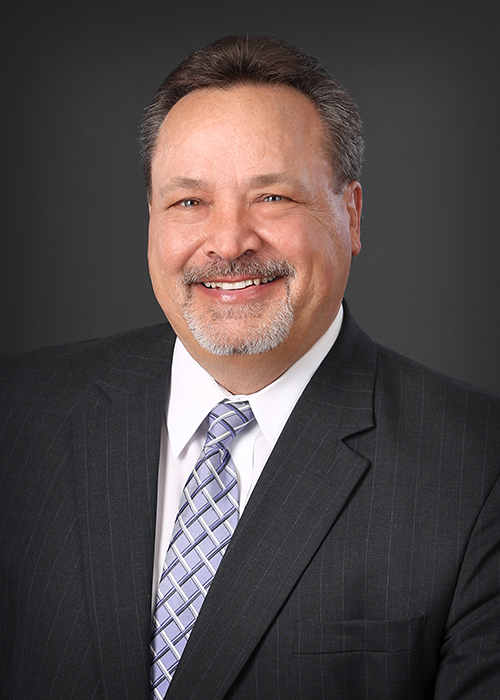 Joel J. Jamnik practices in the areas of municipal law, labor and employment, land use, and utility and telecommunication regulation. Joel is the City Attorney for the cities of Arden Hills, Braham, Burnsville, Farmington, Monticello, Mora, and Woodland, and has been practicing law at Campbell Knutson since 1997. Joel was an attorney for the League of Minnesota Cities from 1993 to 1997, where his practice areas included land use, environmental, criminal law, transportation, personnel, public safety, and general government issues. He was chief author of the Handbook for Minnesota Cities, 1983-1995.